The author came away from a trip to Britain and Israel last month deeply concerned about human rights, Julian Assange and the Palestinian people.

I had occasion to visit London and Jerusalem to meet with members of the (establishment) media, of the two respective parliaments and people from think tanks and universities.

I took this trip to talk with interested parties about a human rights case.  Mazi Nnamdi Kanu, leader of a group called the Indigenous People of Biafra (IPOB), is being held in solitary confinement in a prison in Nigeria.  His crime?  He gave an interview to the BBC in which he said that Nigeria’s 70 million Biafrans want a referendum on independence. 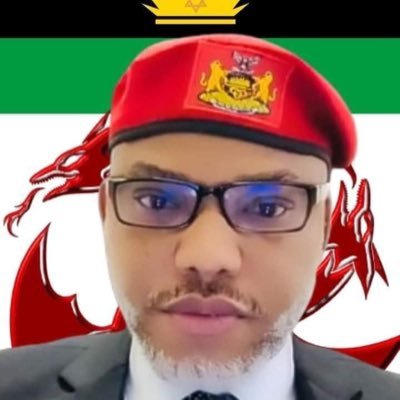 Nnamdi is a British citizen; his wife and child live in Manchester, England.  He renounced his Nigerian citizenship years ago.  In the spring of 2021, Nnamdi was in Kenya to meet with Biafrans to discuss independence from the corrupt, violent and Muslim fundamentalist government of Nigeria.

But the Kenyan government was working in concert with the Nigerians.  Kenyan agents kidnapped Nnamdi, put him on a Nigerian government jet, and rendered him to Nigeria, where he was tortured and charged with treason, a death penalty offense. [Biafra lost a bitter war of independence from Nigeria that lasted from 1966 to 1970 during which a government blockade caused the starvation of as many as 2 million Biafrans. Britain, as the former colonial power, backed the government side despite worldwide popular support for Biafra.]

[Related: Cruelties of the Queen’s Reign]

Bruce Fein, Nnamdi’s U.S. attorney — a constitutional scholar and former U.S. associate deputy attorney general — went to the United Nations Working Group on Human Rights, which found that the Kenyan and Nigerian action against Nnamdi was a violation of 16 international laws.  The body called on Nigeria to release him immediately and to pay him restitution.  The Nigerian government ignored the order.

Fein and I traveled to the U.K. to meet with journalists from the BBC, ITV, ITN and elsewhere, as well as with two members of the House of Lords who focus on human rights issues.  This is a British citizen we’re talking about, after all.  The response from the journalists was good, but these things take time.  And everybody warned us that racism might be a hinderance.  Convincing the politicians would be more difficult, they told us.  Nnamdi wasn’t “really” British, after all.  He’s black.  He’s naturalized.  And, despite the fact that some 99 percent of Biafrans are Christian, he is a convert to Judaism.  Action is going to take a second trip.  It might even take a third.

Following those meetings in London, we traveled to Jerusalem, thinking that because Nnamdi is Jewish, the Israelis might be willing to make a public statement about his situation.  [Israel supported Biafran independence in 1968]. We met with two senior members of the Knesset, including a prominent cabinet minister, as well as two professors from the University of Tel Aviv and representatives of one of the country’s leading think tanks.  There was very little interest in helping.  Sure, they said, Nnamdi is Jewish.  But he’s a convert.  And he’s black.  And he’s British.  Let the Brits worry about him.

Overall, for me personally, the trip was substantively disappointing — not just because of the lack of interest in Nnamdi Kanu.  That project is at the beginning of its life.  The rest of the disappointment came on the issues of Julian Assange and the Palestinian people. 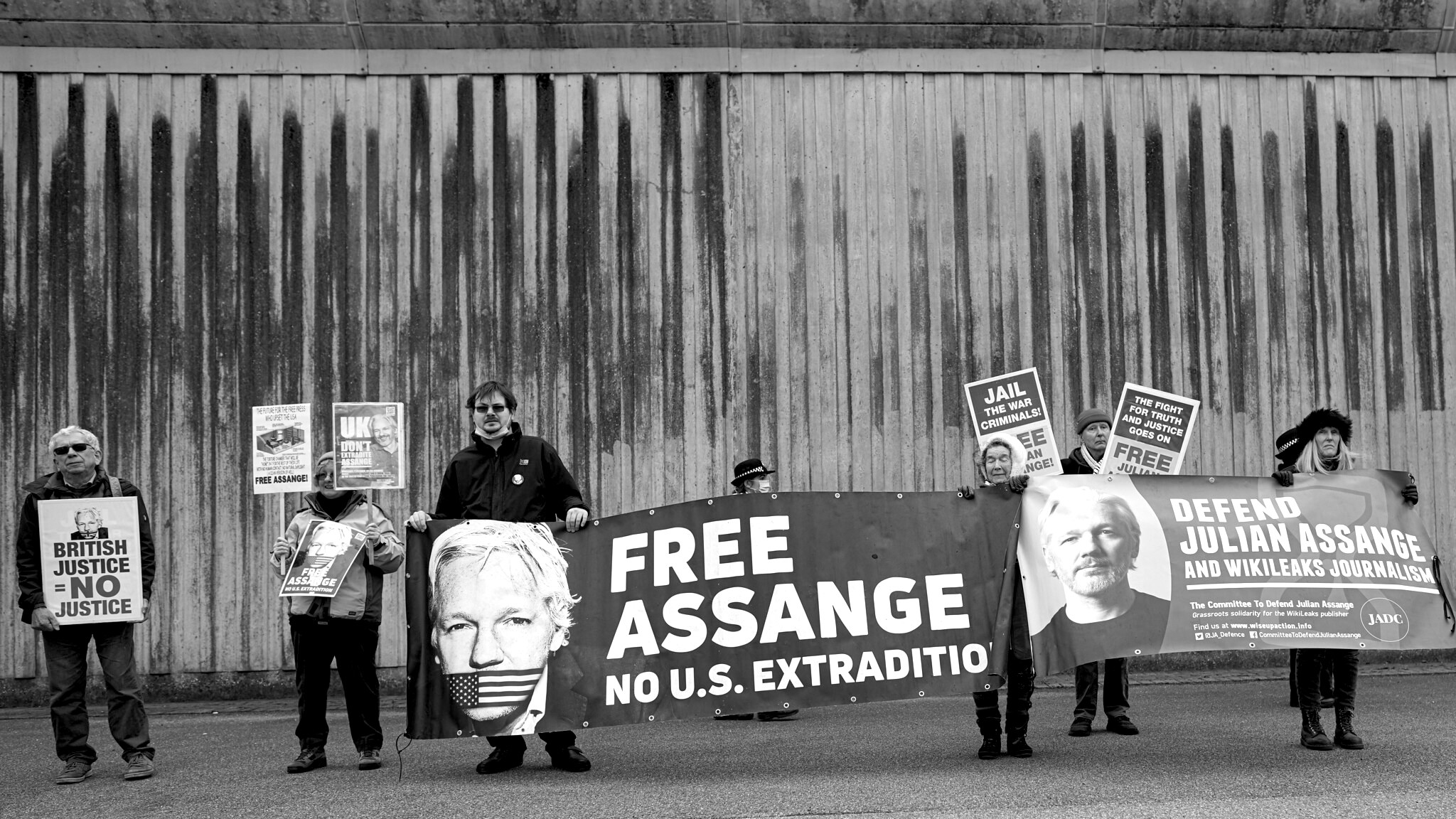 I took the opportunity to ask every British journalist I spoke with — and these were arguably the most important journalists in the U.K.— about Assange’s extradition.  They were unanimous in their response.  They said that Julian would be extradited to the United States because the U.K. is Washington’s lapdog. (At least they understood that.) It doesn’t matter who the British prime minister is.  What Washington wants, Washington gets.  Prime Minister Liz Truss, for all her imperialist, “go-it-alone” rhetoric, will do exactly as U.S. President Joe Biden tells her to do.  Julian will be extradited.

Israel was worse.  I asked everybody I spoke with how the Nov. 1 election would be different from the previous four elections, which resulted in weak coalition governments that quickly collapsed.  It wouldn’t, they agreed.  There were only two issues in this election:  Security and former Prime Minister Benjamin Netanyahu. 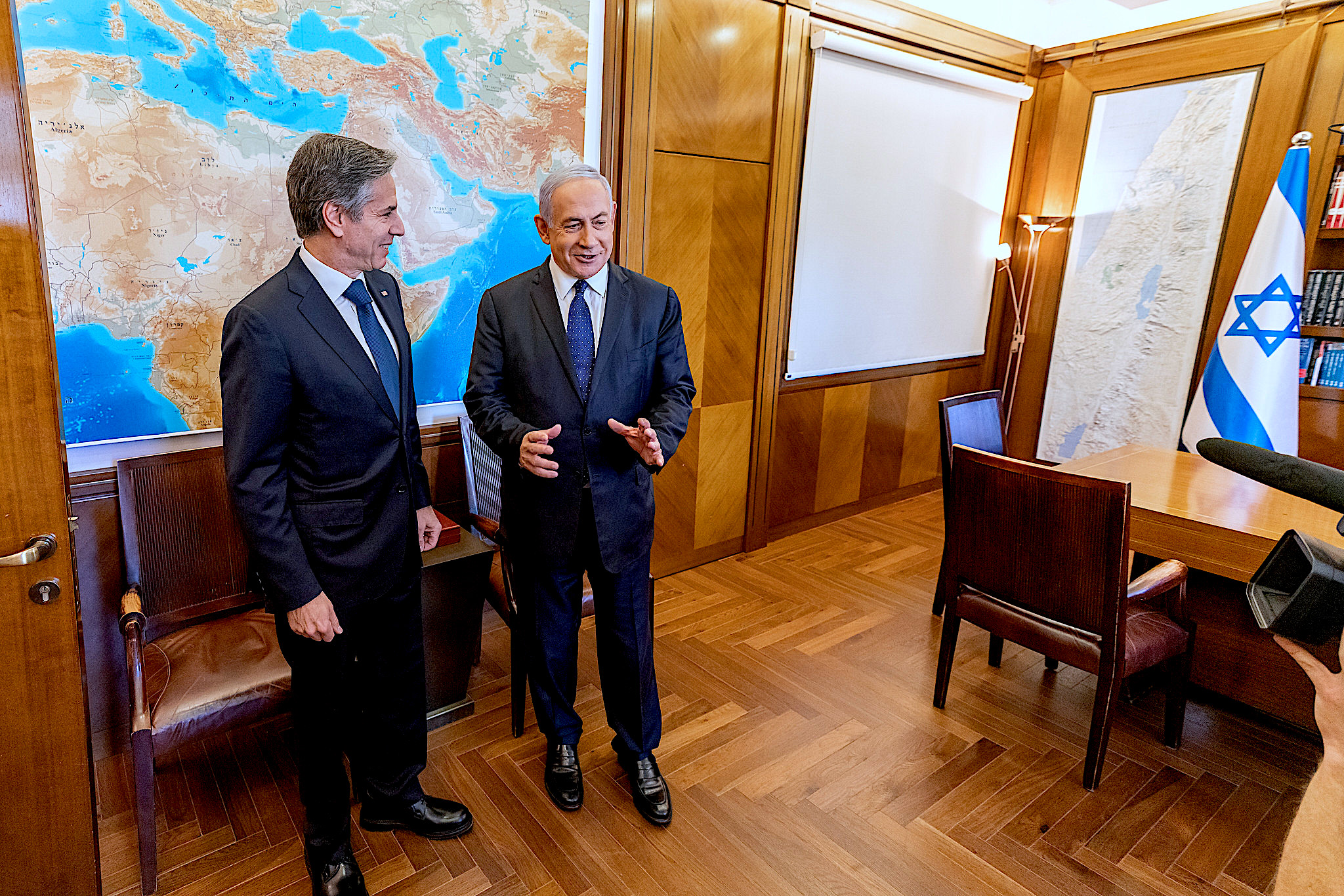 One Knesset member who is a part of Deputy Prime Minister Benny Gantz’s Blue and White Party, which calls itself a “liberal political alliance,” told me, “Literally the only issue in this election is ‘Do you want Bibi or do you not want Bibi.  That’s it.’”  He went on to say that he believed Netanyahu would be the next prime minister.  Again.

That is precisely why the Israeli Arab party, the United Arab List, announced a few months ago that it would not participate in the next coalition government.  It had been a partner in Prime Minister Naftali Bennett’s most recent government, but it ended up with nothing to show for it, other than the hostility of a majority of Palestinians, who consider its members to be traitors.

I asked a senior Israeli elected official if he thought there was a place for Arabs and Muslims in the Knesset.  His response capped my trip.  “The thing about you Americans is that you think we’re enemies with the Palestinians.  We’re not.  It’s not possible to be enemies with animals, only with humans.  And the Palestinians are animals.”

John Kiriakou is a former CIA counterterrorism officer and a former senior investigator with the Senate Foreign Relations Committee. John became the sixth whistleblower indicted by the Obama administration under the Espionage Act—a law designed to punish spies. He served 23 months in prison as a result of his attempts to oppose the Bush administration’s torture program.