Russia-Ukraine war… What weapons will the USA send to Ukraine?

While Russia’s invasion of Ukraine continued, US President Joe Biden announced that 1 billion dollars would be given to Ukraine in military aid. The British broadcaster compiled the weapons in the inventory of the USA and planned to be sent to Ukraine, and analyzed the impact of the weapons on the war.

US President Joe Biden approved the budget bill that includes $13.6 billion in aid to Ukraine, which is at war with Russia . Within the scope of the bill, it was announced that 1 billion dollars of military aid would be provided to Ukraine.

British broadcaster BBC compiled the weapons that the US could send to Ukraine.

The Ukrainian military has also long claimed that the presence of US-made weapons “causes panic” among Russian troops. Now, starting from this, the USA is about to buy 2,000 more of the guns…

Among the weapons that the USA is planning to send to Ukraine, the Javelin, a shoulder-fired anti-tank weapon capable of hitting targets up to 4 kilometers away and capable of firing heat-seeking rockets, stands out as one of the most striking.

Among the weapons that will go to Ukraine within the scope of a new military aid package of 800 million dollars by US President Joe Biden, there are UAVs that can be turned into flying bombs and known as ‘Switchblade’, and anti-aircraft weapons that can shoot helicopters. 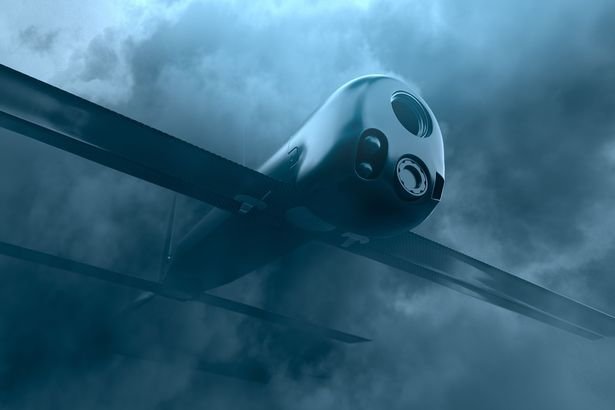 US aid includes body armor and helmets, rifles, grenades, anti-tank weapons and more than 20 million rounds of ammunition. Besides the Javelin missiles, among the most powerful weapons is the 800 Stinger anti-aircraft system, which was once used to shoot down Soviet aircraft in Afghanistan.

The US also plans to send Switchblade UAVs, which are usually hand-launched and small enough to fit in backpacks, to the region.

‘A SIGNIFICANT MOVE AGAINST THE Russians’

But will these weapons help Ukraine defeat the occupying power?

Biden puts the total amount of US military aid committed to Ukraine at $1 billion, which was interpreted as a huge increase compared to the $2.7 billion provided between 2014 and 2022. 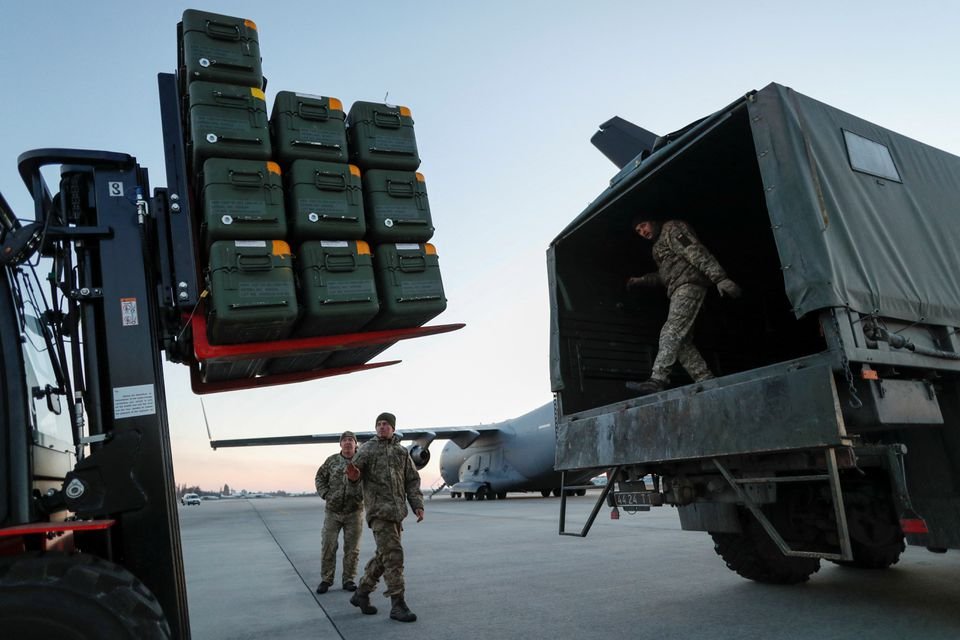 According to John Herbst, the former US ambassador to Kyiv, this is a “significant improvement” and could help address previous shortcomings.

“There is no doubt that Biden and his team have been very timid in providing support to Ukraine,” Herbst said.

Military experts say that US-supplied anti-tank weapons will have a lot of influence in Ukraine. 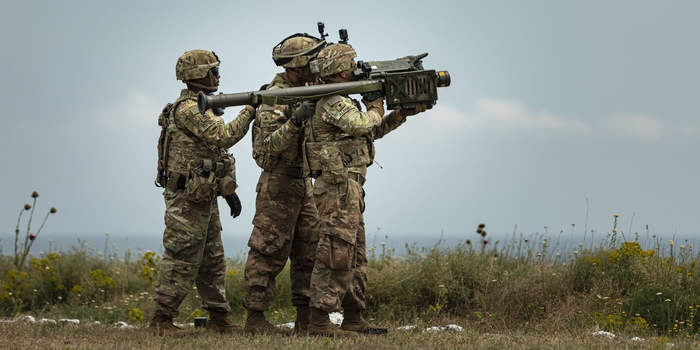 “If you give them various anti-tank systems, it gives them the opportunity to penetrate certain defenses a tank has,” Mayer said.

WHAT HAVE OTHER COUNTRIES DONE?

The United States is not alone in providing military aid to Ukraine. At least 30 countries have provided aid to Ukraine, including the European Union ‘s €
500 million aid.

However, after the US announced its new aid package, Ukrainian President Volodymyr Zelensky said “more support” was urgently needed.

“We need more than we have now,” Zelenskiy said, calling for “air defense systems, planes and enough deadly weapons and ammunition to stop the Russian invaders.”

Mayer said he believed the U.S. arms supplies promised to date were only enough to allow the “heroic death” of Ukrainians.
“We have to be more aggressive about sharing what we have with them,” Mayer said. “We must give them at least the same quality and quantity of material as the Soviet Union gave during our war with North Vietnam,” Mayer said. continued with his words. 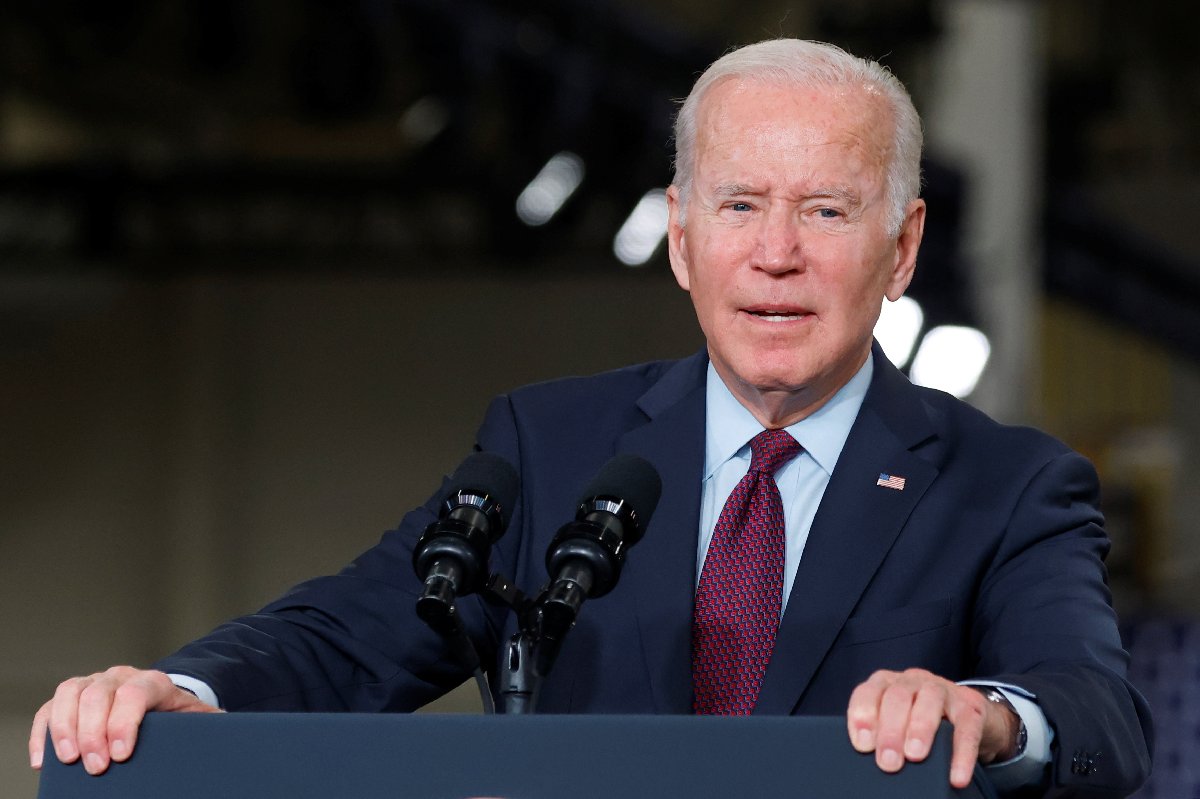 Herbst also said that additional aid packages will “probably” be needed in the future and will only be effective if Ukraine allows it to challenge Russia’s air force.

“The key point for me is whether we’re sending something that hits Russian air assets from a distance of 30,000 feet or more,” said John Herbst, the former US ambassador to Kyiv.

Although no definitive statement has been made so far, Biden said more aid is on the way and the United States is working to help Ukraine acquire the longer-range air defense systems it needs. “More to come,” Biden said in a recent statement.

How AIPAC went from Lobbying for Israel to quashing...
Read more
North America

Russian-Ethiopian Relations Are The Perfect Model Of Multipolar Partnership

These civilization-states have always had leading roles in their...
Read more