How Saudi Arabia once again failed in Lebanon

Last week, Saudi Foreign Minister Prince Faisal bin Farhan asserted that the process that started with the Kingdom summoning its ambassador from Lebanese capital Beirut was  not a “crisis.” Talking to American channel CNBC, Prince Faisal said: “We have decided that engagement at this point is not productive or useful. And it’s not really in our interest.”

Even though the Saudi minister claims that all is well in paradise, everyone is well aware that a serious diplomatic, and even ideological, crisis is raging between Lebanon and Saudi Arabia, not to mention the Kingdom’s allies. The diplomatic brouhaha in question had reared its head last August when a statement by Lebanese Information Minister George Kordahi was broadcast on Qatar-based TV channel Al Jazeera. Branding Saudi Arabia’s, as well as its coalition’s, prolonged war in Yemen as “futile,” Kordahi said that the Houthis were “defending themselves … against an external aggression.”

When George Kordahi, who joined the new Lebanese government formed by billionaire mogul Najib Mikati in September, made the statement that has ticked off the Saudis on such a heavy scale he wasn’t a minister but a TV anchor. Despite this, he hasn’t managed to escape becoming the scapegoat of the diplomatic crisis.

Wealthy Arab countries withdrawing their ambassadors from Beirut at a time when Lebanon is desperate for any help it could get is, ostensibly, an attitude that protests the Iranian and Hezbollah infestation in this tiny Middle Eastern country. However, trying to shatter Hezbollah’s influence on the country, which is embedded in its very skin, with diplomatic muscle-flexing is nothing more than a pipe dream.

The Yemeni intervention, launched in 2015 by the current administration of Saudi Arabia, which has had bats in belfry, has already completed its sixth year. However, during this time, it has been unable to defeat the Houthis, whom Iran has not only supplied with weapons, ammunition and food aid but also endorsed ideologically, the ground was simultaneously prepared for Iran to take root in a traditional Sunni Arab capital. This is how Tehran came to pull the strings in Sana’a, too, after Damascus, Baghdad, and Beirut.

The foolish steps taken by Saudi Arabia in a fit of rage and panic have done nothing other than strengthen Iran’s hand on the ground. The fact that those calling the shots in Riyadh are too blind to see it creates significant handicaps and fractures that will affect the entire Middle East for decades to come.

From one Faisal to another

The meaning of the name Faisal, which is given to males in Arab communities, where the tribal tradition is still kicking, is “the arbitrator or separator between good and evil.” Those interested in the recent history of the Middle East will know of two prominent Faisals. The first of these is the son of Sharif Hussein who was brought to the throne by the British in 1921 in Baghdad, and who, till his dying breath in 1933, was obsequious in following London’s orders. The second is Faisal bin Abdulaziz, who became king of Saudi Arabia after his prodigal brother Saud was deposed by the joint decision of the royal family and the council of scholars in 1964. He, on the other hand, was assassinated by his nephew (who was incidentally also called Faisal) in his own palace in Riyadh in 1975, as a direct result of the oil embargo he initiated against the U.S. and its allies.

Yesterday, Nov. 2, was the 57th anniversary of King Faisal’s ascension to the Saudi throne. At a time like this, when its is absolutely incumbent for the Riyadh administration to carefully and skillfully distinguish between right and wrong, it is impossible not to make certain comparisons and be reminded of the attitude adopted by Saudi Arabia during the reign of King Faisal.

The assassination of King Faisal was to teach Saudi Arabia not to put another toe out of line and to serve as an “example” to all petrol-rich countries. Considering the events of the present day, it seems this message has, indeed, been taken to heart, with a little extra salt sprinkled on top. 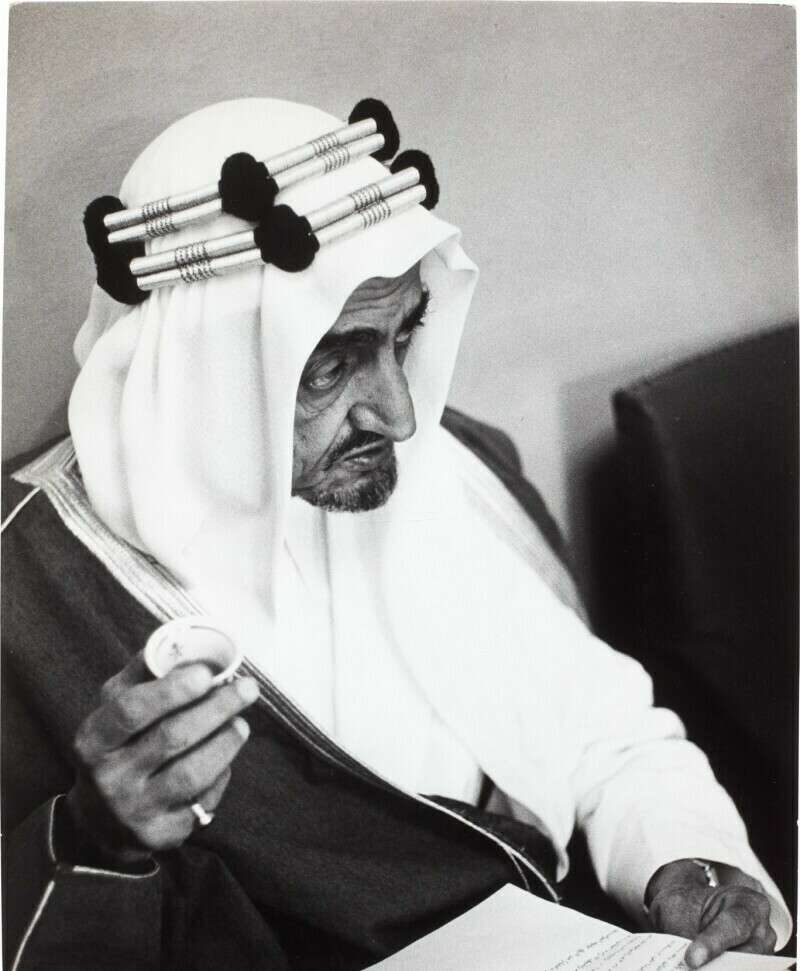 + posts
Share
Facebook
Twitter
WhatsApp
Linkedin
Email
Previous articleThe West’s China Complex: Beijing as the Enemy and the Savior
Next articleIsrael’s Ambassador to the UN Rips Up the Annual Report of the UN Human Rights Council

The announcement last month that the Biden administration would...
Read more
News By Country

There are currently only two Jewish heads of state...
Read more
News By Country