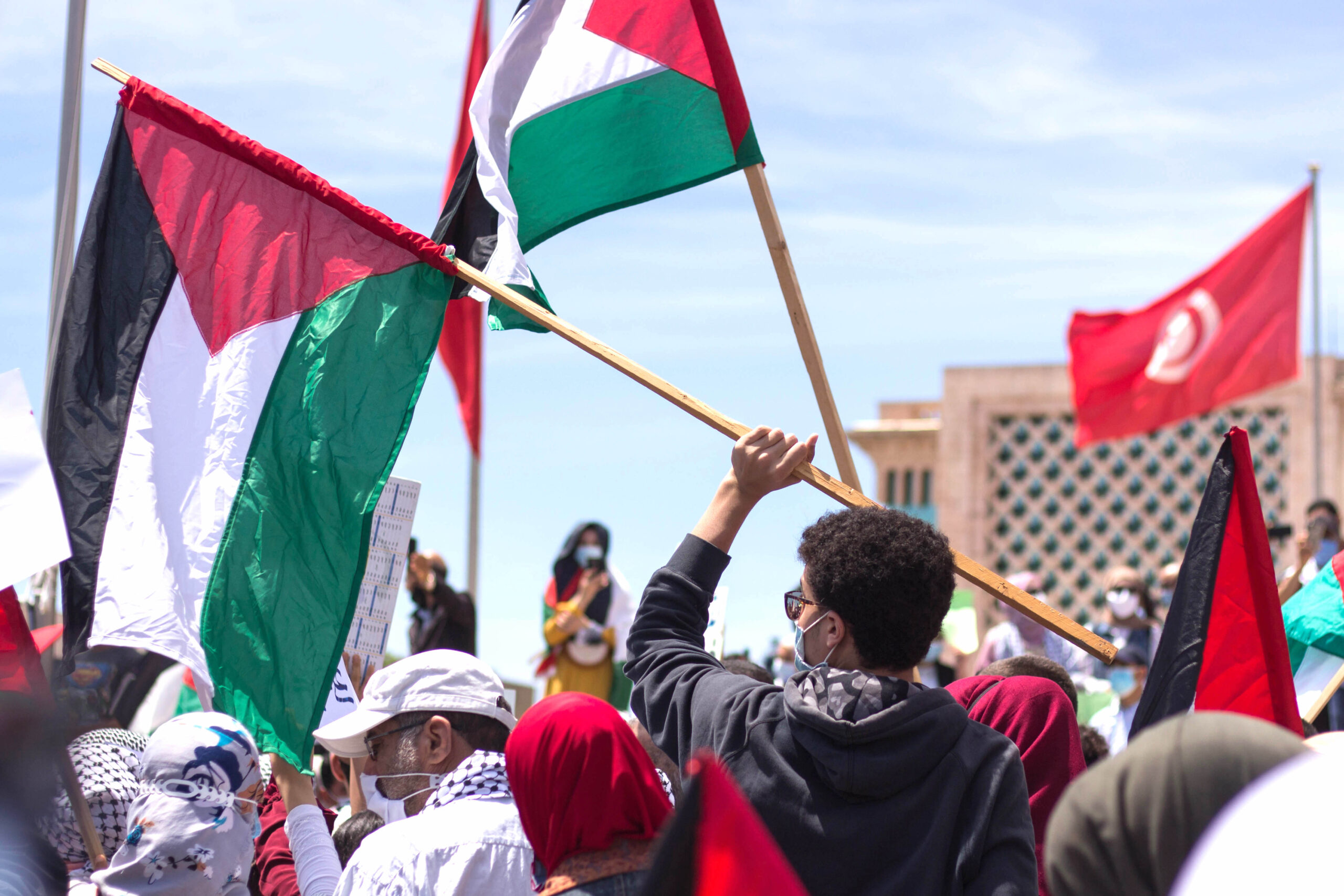 The political discourse of Mahmoud Abbas, the head of the Palestinian Authority in the West Bank, is similar to that of an ineffectual king who has been isolated in his palace for far too long.

The king speaks of prosperity and peace, and tirelessly counts his innumerable achievements, while his people are dying of starvation outside and pointlessly begging for his attention.

But Abbas is no ordinary king. He is a “president” by name only, a designated “leader” simply because Israel and the U.S.-led international political system insist on recognizing him as such. Not only had the man’s political mandate expired in 2009, it was quite limited even prior to that date. At no point in his career did Abbas ever represent the entire Palestinian people. Now, at 85 years, chances are Abbas will never serve this role.

Long before Abbas was the U.S. and Israel’s favorite Palestinian “candidate” to rule over occupied and oppressed Palestinians in 2005, two separate political discourses were evolving in Palestine and, with them, two uniquely separate cultures.

There was the “Oslo culture,” which was sustained by empty clichés, platitudes about peace and negotiations and, most importantly, billions of dollars, which poured in from donor countries. The funds were never truly aimed at achieving the coveted just peace or Palestinian independence, but to sustain a dismal status quo, where Israel’s military occupation is normalized through “security coordination” between the Israeli army and Abbas’ Authority. 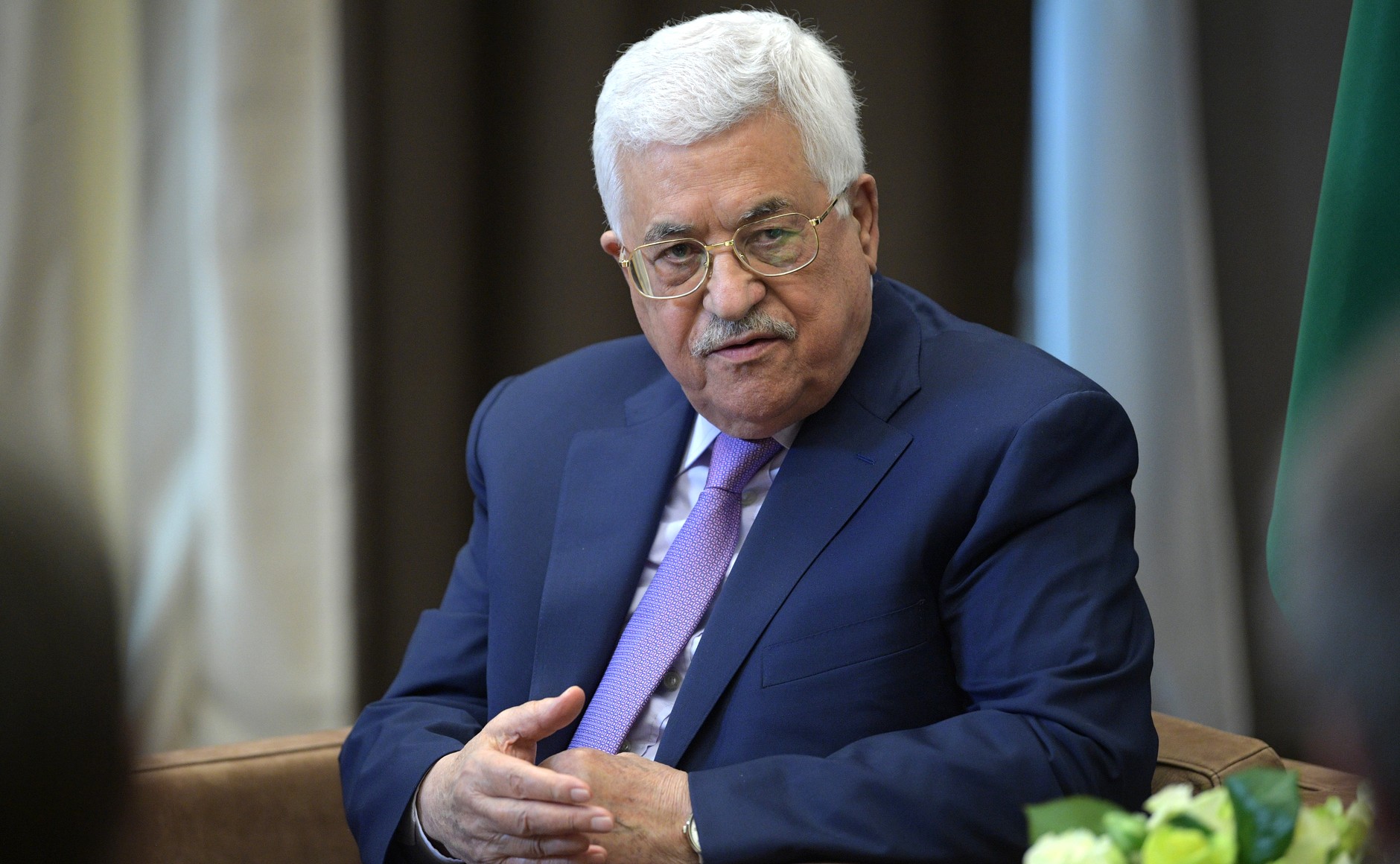 This culture, seen by most Palestinians as treacherous and corrupt, was celebrated in the West as “moderate,” especially if compared to the other Palestinian culture, dubbed “radical,” or worse, “terrorist.” The other culture, which has been shunned for nearly three decades is, thanks to the recent popular revolt in Palestine and the stiff resistance in Gaza, finally prevailing.

The show of strength exhibited by the Palestinian Resistance in the besieged Gaza Strip, commencing May 10 — especially within the context of a popular uprising that has finally unified Palestinian youth across, not only in the occupied territories but all of historic Palestine as well — is inspiring a new language. This language is not only being utilized by a handful of “radical” intellectuals, but by many political and academic figures who have long been affiliated with the Palestinian Authority.

[Related: THE ANGRY ARAB: The Palestinian Cause After the War on Gaza]

In an interview with the British newspaper The Independent soon after the end of the Israeli war on Gaza, former PA minister and veteran politician Hanan Ashrawi spoke of the changes underway at the socio-political level in Palestine.

“Hamas has evolved, and it is gaining support among young people, even Christians,” Ashrawi said, adding that “Hamas has every right to be represented in a pluralistic system.” However, this is not about Hamas alone. It is about Palestinian resistance as a whole, whether represented in islamist, nationalist or socialist trends.

At one time, Abbas had referred to the Palestinian resistance in Gaza as “frivolous.” Today, not many Palestinians in the West Bank, or even in Ramallah, would agree with his assessment.

The above assertion was apparent on May 25, when U.S. Secretary of State Antony Blinken rushed to Israel and the Occupied Territories in a desperate attempt to revive an old language, one that Palestinians are now openly challenging. 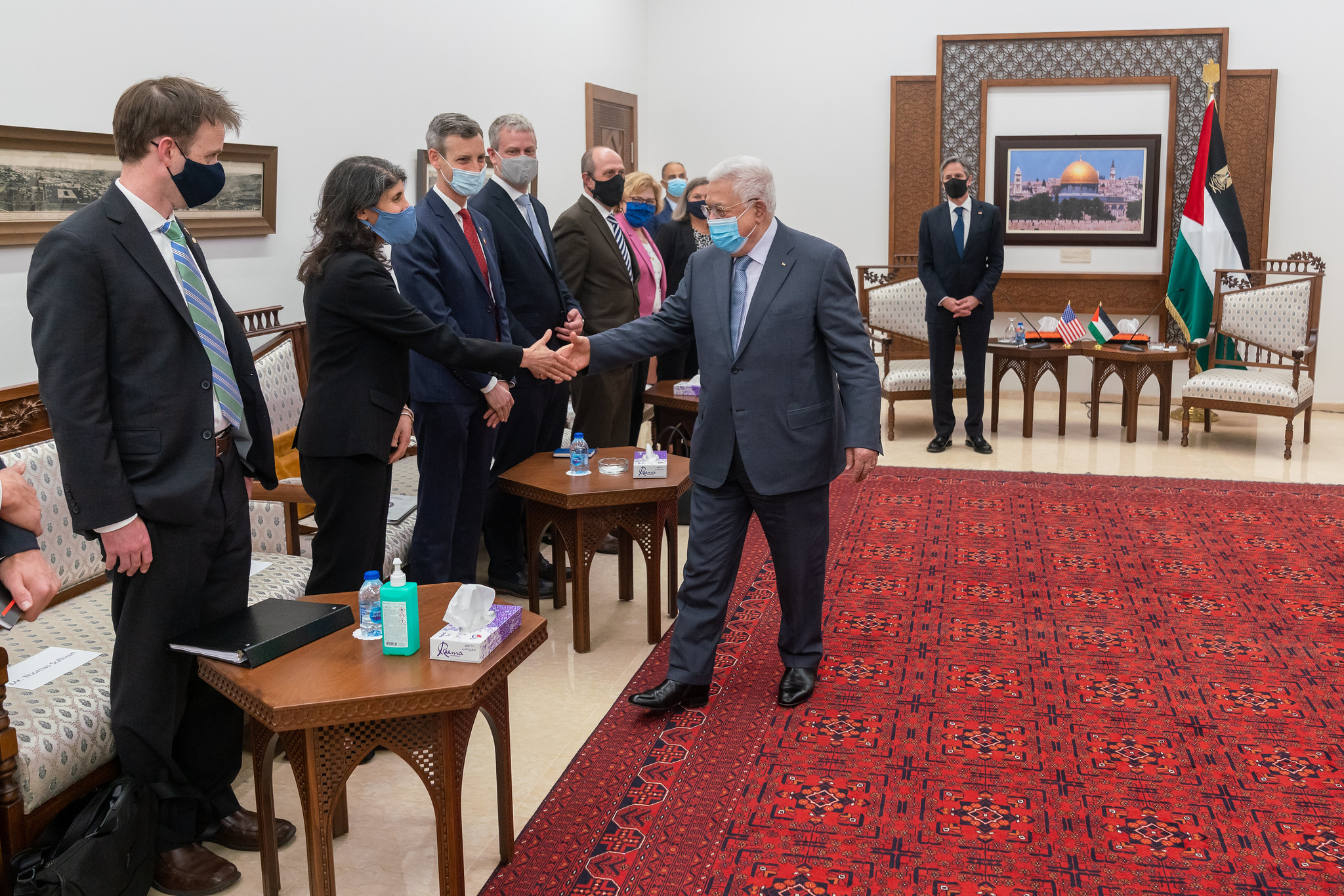 Inside Abbas’ luxurious office, Blinken spoke of money, negotiations and, inaptly, “freedom of expression.” Abbas thanked the American diplomat, oddly demanded a return to the “status quo” in Jerusalem, renounced “violence and terrorism” and called for “peaceful popular resistance.”

Yet, in the streets of Ramallah, a few hundred meters away from the Blinken-Abbas spectacle, thousands of Palestinians were battling with PA police while chanting “America is the head of the snake,” “Security coordination is shameful” and “The Oslo Accords are gone.”

The protesters comprised Muslims and Christians, men and women, young and old and represented all Palestinian factions, including the PA’s dominant party, Abbas’ own, Fatah. The protesters were accurate in their chants, of course, but what is truly significant is that Palestinians in the West Bank are finally overcoming many obstacles and fears, the stifling factional division, the brutality of Abbas’ security goons and are openly challenging — in fact, ready to dismantle — the entire Oslo culture.

Blinken’s visit to Palestine was not compelled by concern over the plight of occupied and besieged Palestinians, and certainly not over the lack of freedom of expression. If that was, indeed, the case, the U.S. could simply end or, at least, condition its $3.8 billion of military aid to Israel.

But Blinken, as the top representative of the Biden administration’s foreign policy, had nothing new to offer by way of new ideas, strategies, plans, let alone language. All he had were promises of more money to Abbas, as if American aid is what Palestinians are fighting and dying for.

Like Biden’s foreign policy, Abbas is equally bankrupt. He fumbled as he spoke, repeatedly emphasizing his gratitude for renewed American funds, money that made him, his family and a very corrupt class of Palestinians undeservingly rich.

The latest Israeli bloodbath in Gaza — the killing of hundreds and the wounding of thousands, the wanton destruction and systematic violence in the West Bank and elsewhere — are watershed moments in the history of Palestine, not because of the tragedy that Israel has, once more, orchestrated, but because of the resilience of the Palestinian people in their collective response to this tragedy. The consequences of this realization are likely to change the political paradigm in Palestine for years to come.

Frequently, many have rightly argued that the Oslo Accords, as a political doctrine, was long dead. However, the Oslo culture, that of unique but misleading language, factional division, classism and utter political chaos, which persisted for many years, is likely on its way out, too.

Neither Washington, Tel Aviv, nor Mahmoud Abbas’ PA can possibly resuscitate the past and the miserable culture that Oslo has imposed on the Palestinian people. Only Palestinians can lead this transition for a better future, that of national unity, political clarity and, ultimately, freedom.

Ramzy Baroud is a journalist and the Editor of the Palestine Chronicle. He is the author of five books including These Chains Will Be Broken: Palestinian Stories of Struggle and Defiance in Israeli Prisons (2019), My Father Was a Freedom Fighter: Gaza’s Untold Story (2010) and The Second Palestinian Intifada: A Chronicle of a People’s Struggle (2006). Dr. Baroud is a non-resident senior research fellow at the Center for Islam and Global Affairs (CIGA), Istanbul Zaim University (IZU). His website is www.ramzybaroud.net

This article is from  Common Dreams.