was the claim that someone within the royal household had “concerns” over how dark-skinned the couple’s son Archie might be.

While Winfrey later clarified neither the queen nor her husband were behind the remark, Meghan also suggested their son was denied the title of prince because of his mixed race.

The interview points to a larger issue of
racism

in the British monarchy, both contemporary and historical.

When the couple began dating, some hoped it would usher in a period of royal renewal. Meghan, who has an African-American mother and a white father, was presented as a symbol of the modern, inclusive monarchy. These hopes were gradually dashed with consistently negative media coverage, including unfavourable comparisons with Meghan’s sister-in-law, Kate Middleton, the Duchess of Cambridge. Harry, Meghan and Kate pictured at an event in 2018. Meghan was the subject of numerous unfavourable media comparisons with her sister-in-law. Photo: AP

Meghan revealed to Winfrey that the pressure to perform official duties in the face of mounting criticism led to depression and suicidal thoughts. The couple lamented the lack of support they received from the royal family.

It is a tragic story at an individual level but it also points to a history of structural racism within the monarchy. Harry noted that the press attacks on his wife had “colonial undertones”, which the royal family refused to address. These are part of a longer history of colonialism and racism in which the Windsors are entangled.

The Queen’s distant ancestor, Elizabeth I, was integral to establishing the British slave trade. One of the founders of the trade in the 16th century, Sir John Hawkins, impressed Elizabeth by capturing 300 Africans. His biographer Harry Kelsey calls him “Queen Elizabeth’s Slave Trader” and notes that she contributed her ship, Jesus of Lubeck to his next voyage in 1564.

In 2018, Prince Charles denounced Britain’s role in the slave trade as an “atrocity” but there have been calls for the queen also to apologise on behalf of the monarchy.

Republican campaigner Graham Smith has led the charge noting that the current royals “are sitting on a hugely significant amount which was acquired from slavery and empire”.

The British Empire contracted after the world wars and eventually dissolved in the 1960s. Nevertheless, a colonial mindset has persisted. This has been regularly demonstrated by the casual racism of Prince Philip. Visiting Australiain 2002, he asked an Aboriginal Australian if they were “still throwing spears”.
In 1999, he mused that an old-fashioned fuse box must have been “put in by an Indian”. In 1986, he warned British students in China that they would become “slitty-eyed” if they stayed too long. Australia, China, and India, are just three of dozens of countries touched by British colonisation.

While the Prince’s comments – and many others – are often dismissed as “gaffes” or poor jokes, they tie into a culture war, suggesting colonialism was ultimately a net good and Britain was spreading civilisation throughout the world. 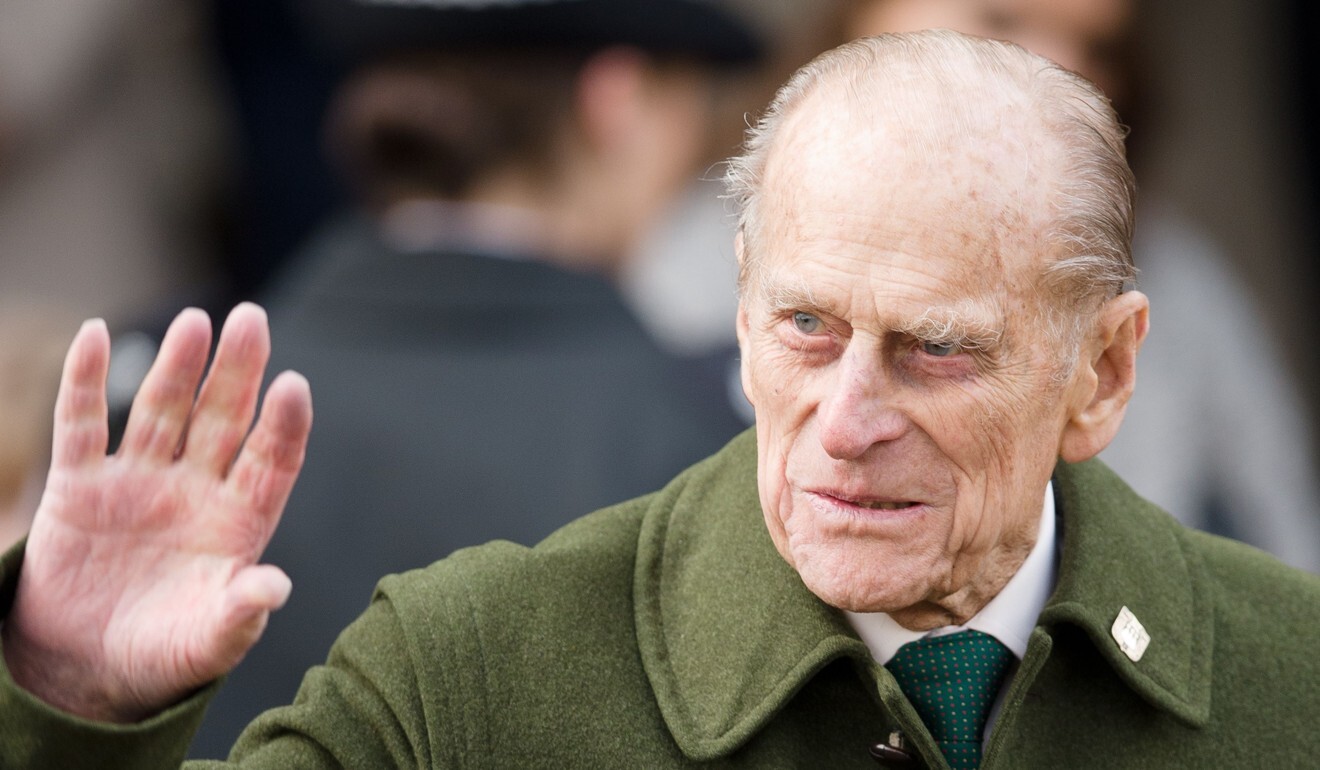 Journalist Peter Tatchell has argued that the institution of monarchy is itself inherently racist as there have only been, and likely will only ever be, white monarchs. “A non-white person is […] excluded from holding the title of head of state, at least for the foreseeable future. This is institutional racism,” he said.

While this could change, of course, the treatment of Meghan and the alleged concerns over her son’s skin colour suggest the privileging of whiteness is deeply ingrained.

Being seventh in line to the throne, there was never a realistic chance Archie would become king. The notion that his mere proximity to the throne has sparked concerns, and the failure to defend Meghan from racist attacks, again points to a structural issue.

The marriage of Harry and Meghan in 2018 by charismatic African-American Bishop Michael Curry, serenaded by a gospel choir, was a public relations coup for the royals. The Sussexes’ exit from royal life after such a short period, and the reasons why, is highly damaging.

The monarchy has remained largely silent on the history of racism in Britain and how the royal family has benefited from racism and colonialism.

After the death of George Floyd sparked the Black Lives Matter movement, thousands across Britain were quick to show their support and solidarity. So strongly did the movement resonate, in 2020 the English Premier League had the words Black Lives Matter printed on players’ shirts, opening matches with players taking a symbolic knee.

The royal family said nothing. By protocol, the monarchy does not comment on political issues but its role is to offer moral leadership. Without explicitly endorsing Black Lives Matter, the Windsors could have contributed to the zeitgeist by offering statements condemning all forms of racism and visibly championing anti-racism charities.

As a society, Britain is having a difficult national conversation about its imperial past. Statues of slave owners are being torn down and attempts to decolonise the curriculum are gathering pace.

If the royal family is not able to make similar attempts to confront the racism in its past and present, it risks falling ever further out of touch with the people it is supposed to represent.