The telecom engineer whose head is wanted by Addis 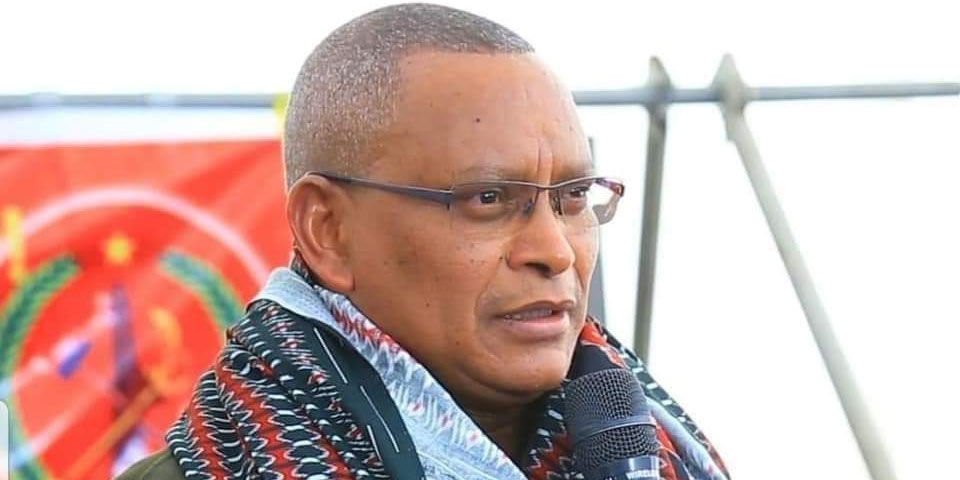 For the last three decades, Dr Debretsion Gebremichael had been one of Ethiopia’s foremost telecom engineers. So helpful he was to the TPLF that during the Ethiopian civil war, the Tigray People’s Liberation Front had sent him to Italy to train in communications technology.

When the war ended, he rose through the ranks of the government of Meles Zenawi and earned a PhD in IT.

As a politician who served in the Ethiopian cabinet and several boards of committees, his star had been expected to rise continuously.

Yet for the man, 70, born in Shire in Tigray, who also served as deputy prime minister of Ethiopia and Minister for Finance, his stances on peace and nationalism have never changed.

Since 2017, he had been president of the Tigray region in the north of the country, and chairman of the TPLF, which has since lost influence in the national Ethiopian politics and government under Prime Minister Abiy Ahmed.

Debrestsion was a key support of the war with Eritrea. And even when the conflict ended in 2000 with the signing of the Algiers Accords, Debretsion was part of the Meles Zenawi government that refused to let go of several occupied territories the Eritreans had won in the peace deal.

When Abiy made rapprochement to Eritrea, Debrestsion objected. The truce went on anyway and Ethiopia and Eritrea went on to reopen diplomatic channels that had died for the last 15 years.

Debretsion is leading a movement, said to number as many as 250,000 fighters including allied militia, to defend the region against the firepower of the Ethiopian National Defence Forces.  On Thursday, he accused Abiy of “ethnic cleansing.” He rallied his people to arm against the ENDF saying the people “will not be defeated.”

He has been able to put out statements despite the communication blockade on Tigray where the internet and phone connectivity have been shut down for the last ten days.

On Thursday, however, Redwan Hussein, the spokesman of the Emergency Taskforce on Tigray claimed the TPLF themselves were manipulating communication channels, preventing access by the government officials.

Debretsion and 38 others could now be charged with treason and other crimes after their parliamentary immunity was lifted on Thursday.

Others included big names in the TPLF such as Getachew Reda, Asmelash Woldesellassie and Abay Tsehaye, who were all stripped of immunity to face criminal charges, according to a statement released by the Ethiopian prime minister’s office.

Seyoum Mesfin, who was an IGAD special envoy for South Sudan is also on the wanted list, and so is AU’s security chief Gebre-egziabher Mebratu Melese who was fired on Thursday.

For Abiy, who comes from the populous Oromo (his mother was Amhara), the TPLF which had dominated Ethiopia’s political and economic scene since the early 1990s had grown horns, bending laws to their wish and leaving in their wake atrocities and injustice.

Last week, the camel’s back in Abiy’s mind got broken after the TPLF reportedly launched an ambush on a command ran by the Ethiopian National Defence Forces.

The TPLF deny launching such an attack, but Abiy said they had “crossed the red line” and responded by launching a crackdown.