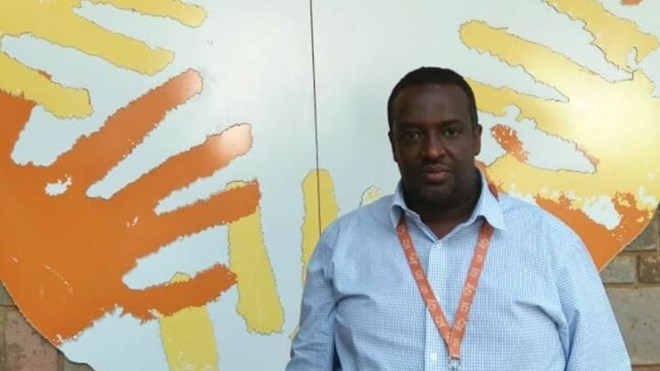 MOGADISHU (HOL) – Somalia has expelled the Country Director of the aid agency CARE International over what it termed as meddling in politics and disregard of government procedures.

In a letter dated August 18 seen by HOL, Education Minister Abdullahi Barre has ordered Iman Abdullahi who heads CARE Somalia to leave the country forthwith and declared the official was no more welcome in Somalia.

“As the Country Director for CARE Somalia, you disregard the government policies and procedures,” the letter read in part. “It’s unfortunate that under your leadership, you have been undermining government processes by meddling in politics.”

The Minister further accused Abdullahi of ‘creating unnecessary tensions among the Federal Member States and the Federal Government’ adding that the aid worker had also ‘derailed progress of the education sector by creating chaos’ between the Federal Government and donors.Noting that efforts to address the issues raised with CARE Somalia regional office had failed, the Minister declared Abdullahi ‘persona non-grata’. “Effectively immediately, your entry into Somalia will be revoked,’ the hard-hitting letter reads.

It was not immediately clear if Abdullahi had left the country.

Abdullahi becomes the second official heading an international organisation to be expelled in Somalia in recent years.

UN Assistance Mission in Somalia (UNSOM) head Nicholas Haysom was kicked out of Somalia January 1, 2019 following his harsh criticism of the Federal Government in the manner in which it handled the build-up to elections in South West December 2018 which resulted in the death of about 15 civilians.

Haysom who had just been office for barely three months had demanded explanation from the Federal Government over the Baidoa skirmishes but instead received an expulsion letter.